I spent a little time on the LOTRO test server, Bullroarer this weekend. Not only were Turbine calling for help to stress test the new data center, but they offered incentives, Turbine Points for every one and a draw for other goodies including the chance to win a Lifetime account.

What I didn't expect was what I found when I strolled into Bree! Face to face with a Balrog, under fire from Free Peoples of all classes. 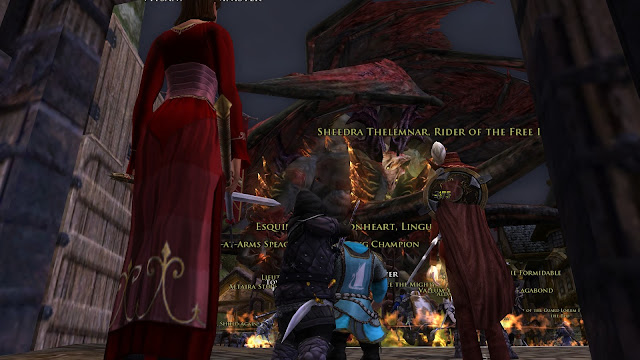 Joining the fray, I soon realised what we were up again, Balrog after Balrog, 12 in total, followed by numerous giant bears and even Saruman showed up! Jestro even got the killing blow on one of the Balrogs.

The server appeared to cope admirably and according to Turbine there were a record number of players on any server ever so this bodes well for the new tech. 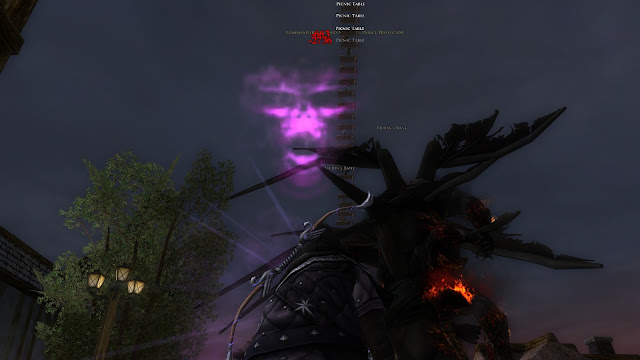 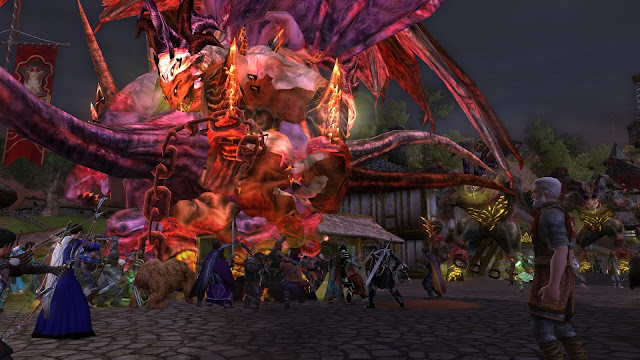 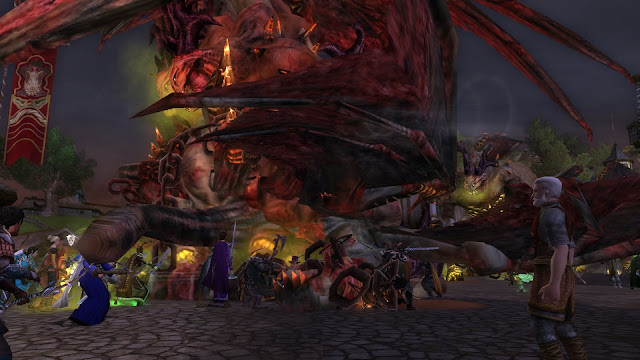 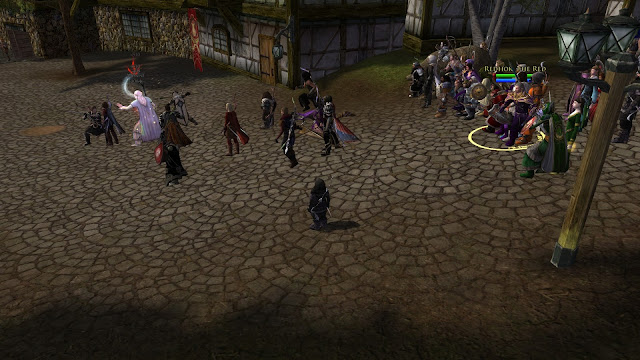